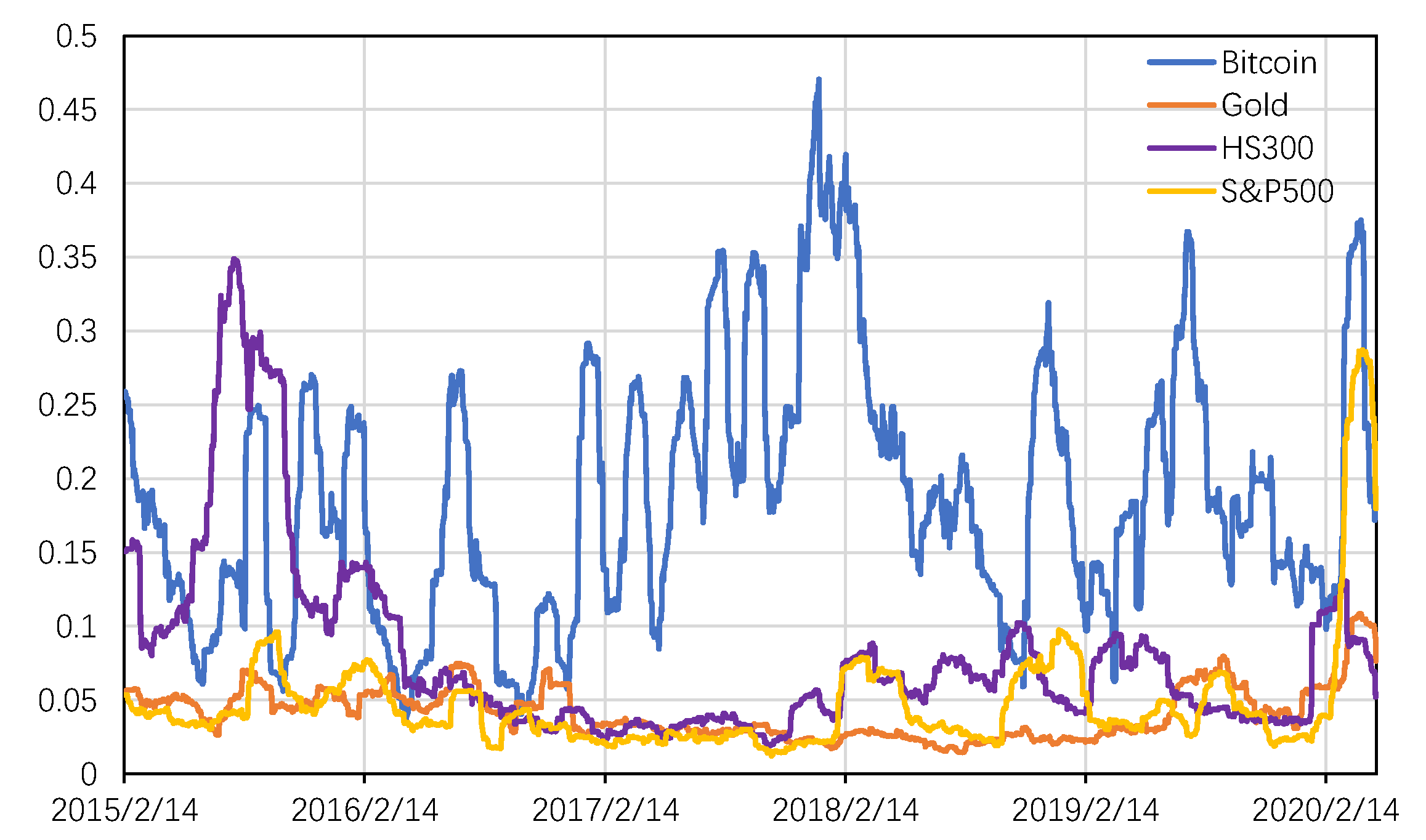 Bitcoin has attracted extensive attention from investors, researchers, regulators, and the media. A well-known and unusual feature is that Bitcoin’s price often fluctuates significantly, which has however received less attention. In this paper, we investigate the Bitcoin price fluctuation prediction problem, which can be described as whether Bitcoin price keeps or reversals after a large fluctuation. In this paper, three kinds of features are presented for the price fluctuation prediction, including basic features, traditional technical trading indicators, and features generated by a Denoising autoencoder. We evaluate these features using an Attentive LSTM network and an Embedding Network (ALEN). In particular, an attentive LSTM network can capture the time dependency representation of Bitcoin price and an embedding network can capture the hidden representations from related cryptocurrencies. Experimental results demonstrate that ALEN achieves superior state-of-the-art performance among all baselines. Furthermore, we investigate the impact of parameters on the Bitcoin price fluctuation prediction problem, which can be further used in a real trading environment by investors.